Enter your login details below and start ordering today.

We have fishmongers around the UK, buying locally caught fish and seafood to offer you great provenance stories for your menu’s. Enter your postcode in our ‘Depot Finder’ to locate the business closest to you. 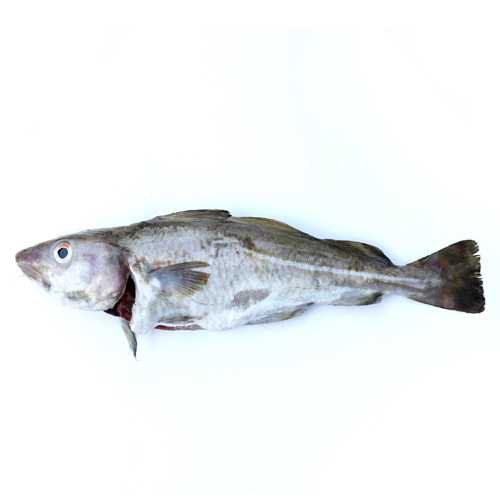 Cod is a round fish which lives in cold / salt water and is generally wild caught but can also be farmed. The majority of Cod is caught in the North East Atlantic. When it comes to seasonality, Cod tends to be available all year round from the North East Atlantic, but will be more abundant in the Autumn and Winter months. Smaller Cod are known as Codling.

Cod fish have a medium texture of flesh and a lower oil content than fish such as mackerel. The flavour is medium. Cod is usually sold in fillet format. Alternative species with a similar texture and taste to use instead of Cod would be Haddock, Pollock or Coley. “

Cod is a round fish which lives in cold / salt water and is generally wild caught but can also be farmed.

Cod is available all year round but is more abundant in the Autumn and Winter months.

If Cod is unavailable or you are looking for an alternative, Haddock, Whiting and Pollock are good alternatives to Cod.

“No matter how carefully fish is inspected by processors, caterers and retailers, some worms will occasionally be discovered in fish by the consumer. There have been cases of human illness caused by the ingestion of live Phocanema or Anisakis larvae in countries where raw or lightly cured fish is commonly eaten. By 1980, there had been only one reported case of illness in the UK caused by larval round worms from fish; this is because in the UK fish products are normally cooked before consumption. This information has been taken from notes prepared jointly by the Marine Laboratory of the Department of Agriculture and Fisheries for Scotland and the Torry Research Station of the Ministry of Agriculture, Fisheries and Food.Further information on Cod / Round Worms can also be found at: http://www.fao.org/wairdocs/tan/x5951e/x5951e01.htm

How do you kill a Cod worm?

According to the Marine Laboratory of the Department of Agriculture and Fisheries for Scotland and the Torry Research Station of the Ministry of Agriculture, Fisheries and Foo; Phocanema and Anisakis larvae are killed in 1 minute at a temperature of 60°C or over. In practice this means that cooking a fillet 3 cm thick for 10 minutes at 60°C will kill any worms present.

Where is Cod fish caught?

Thanks to traditional fish and chip dinners, Cod has been the UK’s favourite fish for many years! This is thanks to its bright white flesh, distinctive yet subtle flavour and firm, large, succulent flakes. Farmed Cod has a distinct milk-like aroma which goes through to its flavour, starting sharp and softening to a sweeter taste. Wild Cod has a firm flesh with large flakes which, when cooked, fall apart easily. Wild Cod has base notes of floury potatoes with a taste of dill followed by a subtle oceanic taste.Pacific Cod is more subtle in flavour than Atlantic Cod.

Did you find this information useful?

Back To Fish Glossary 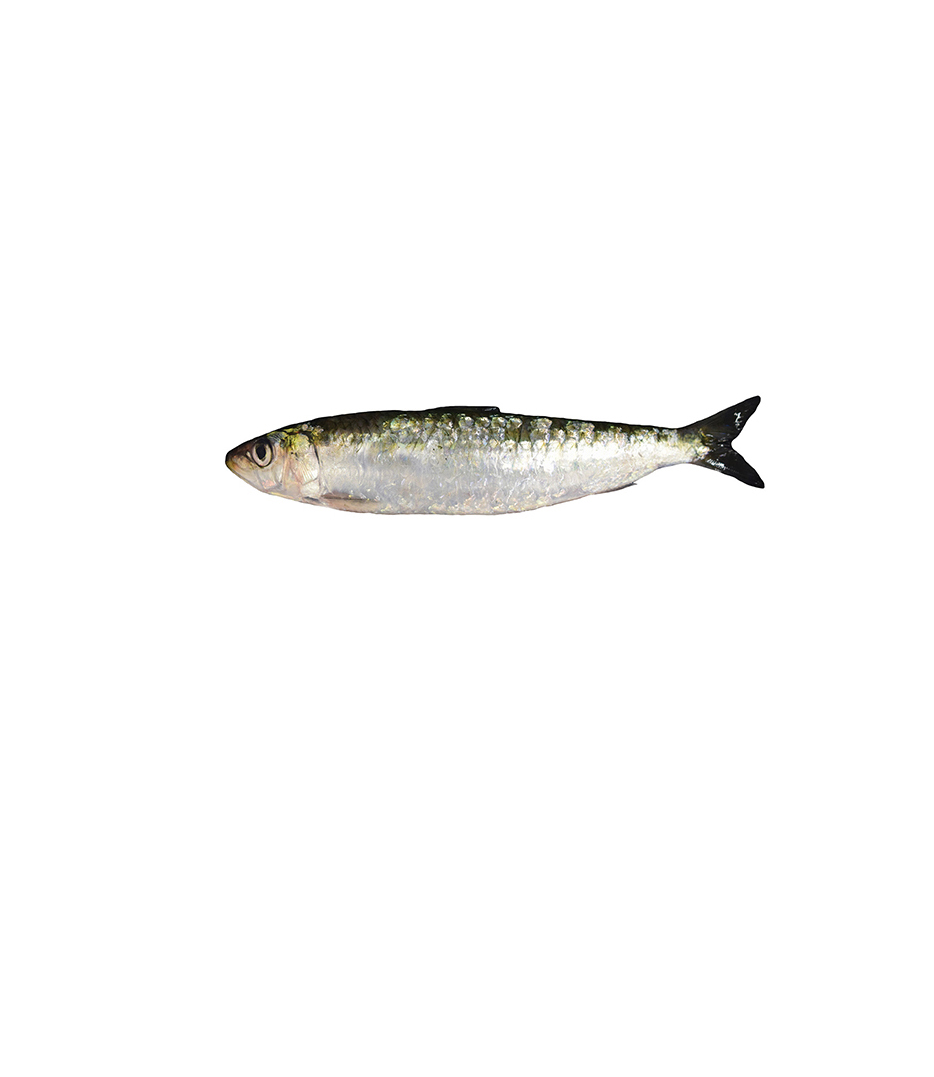 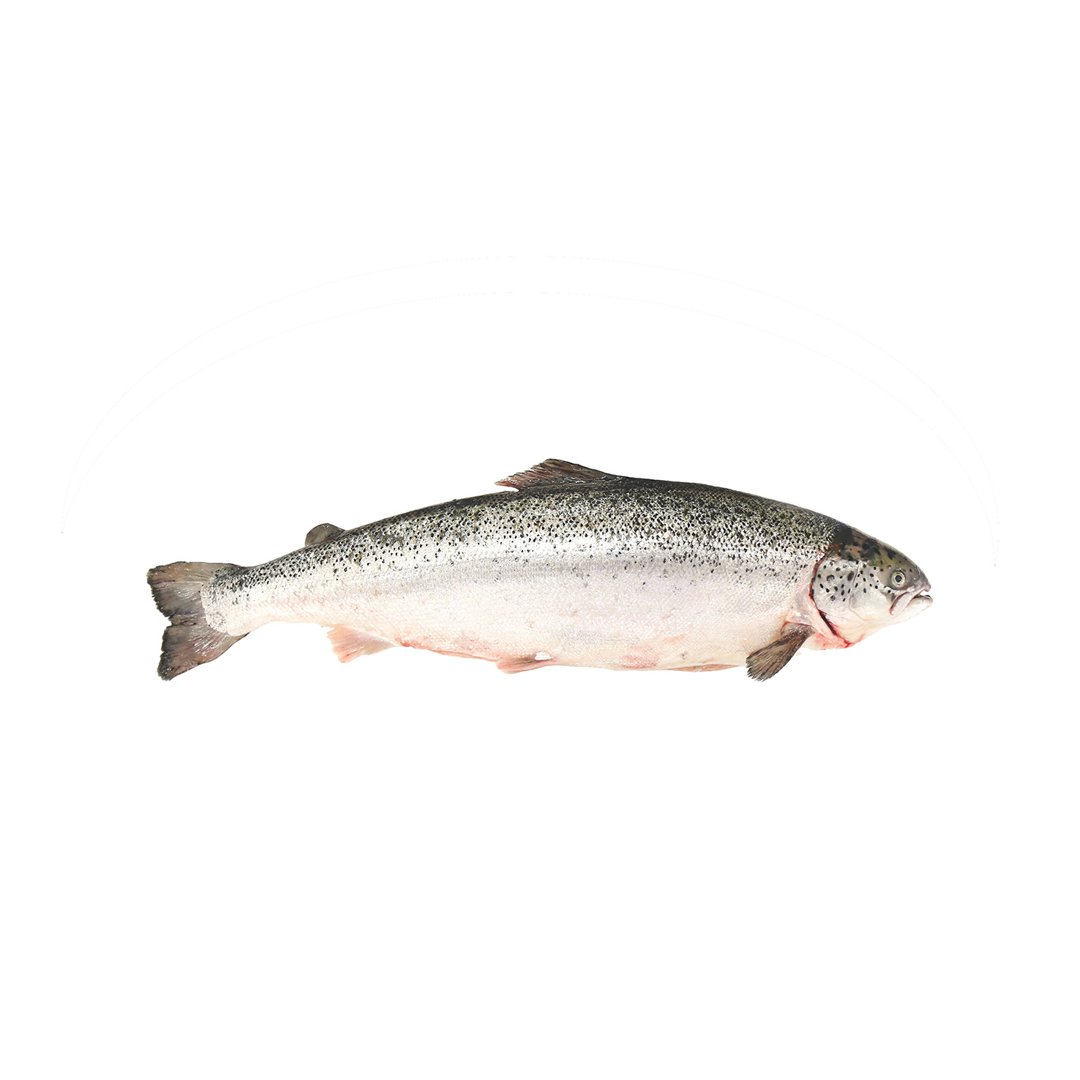 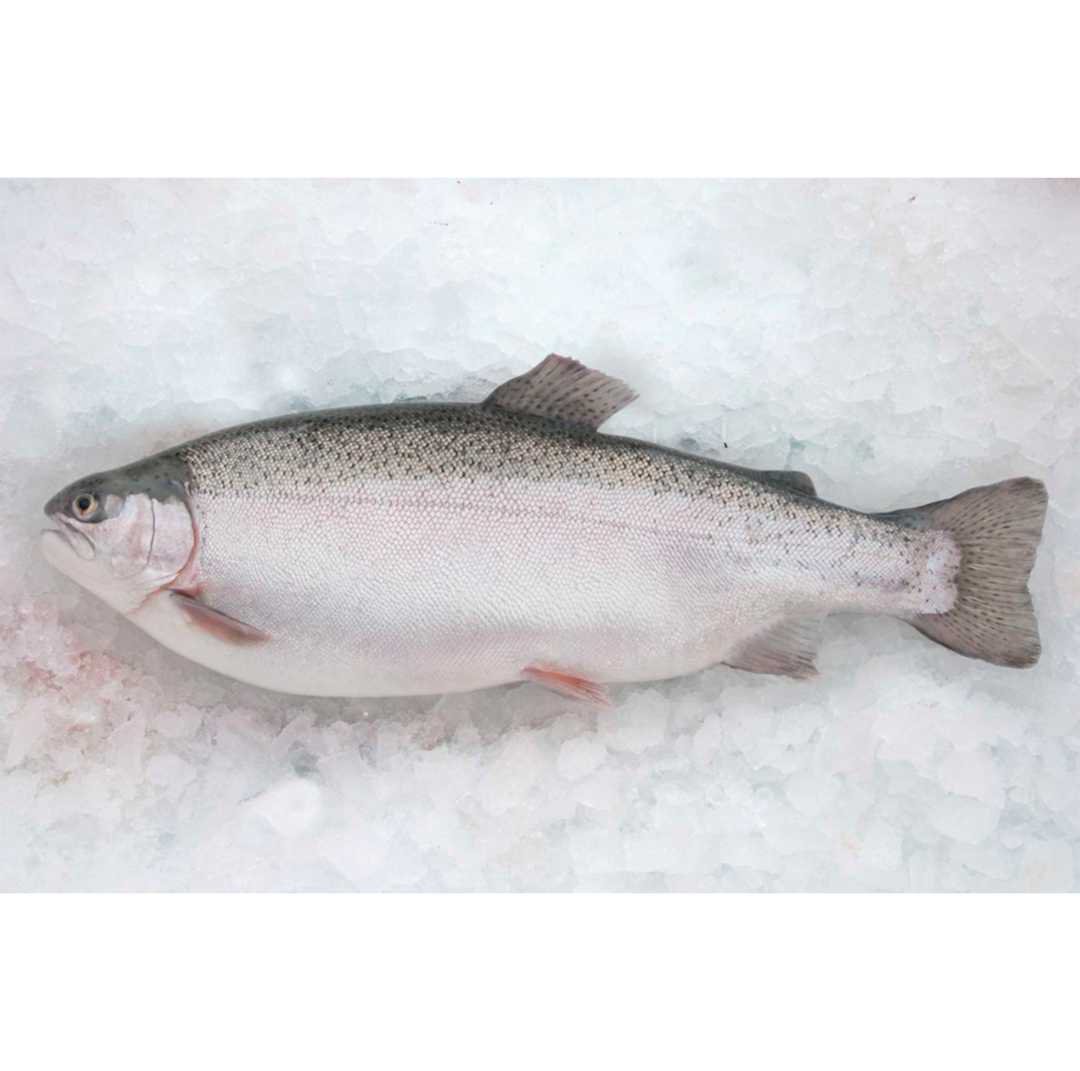 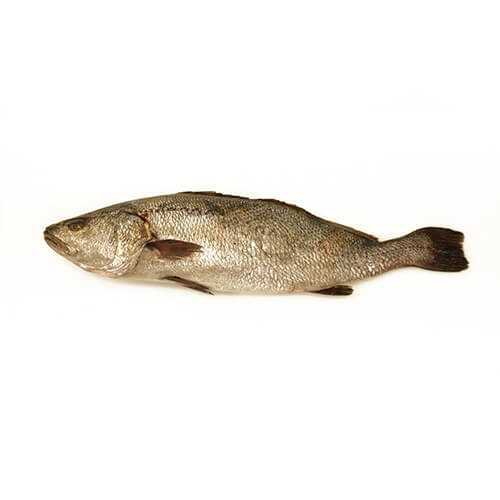 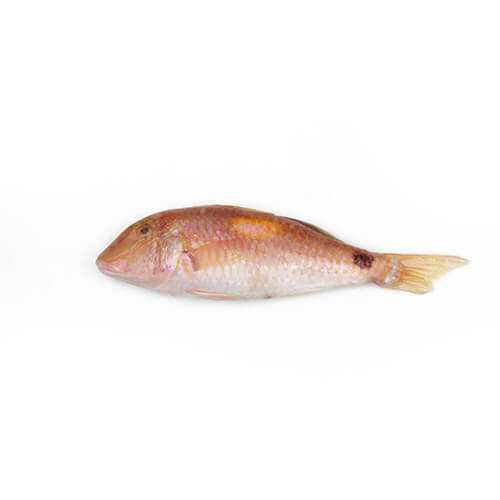 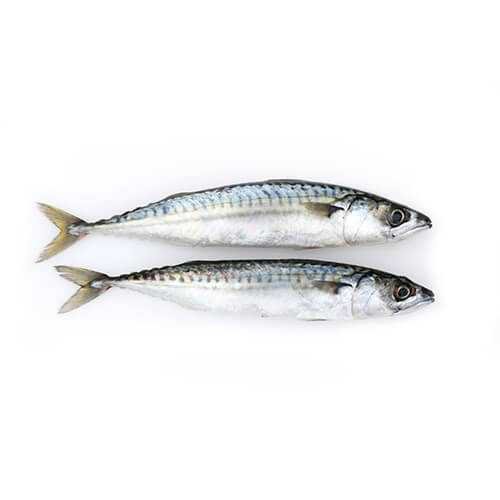 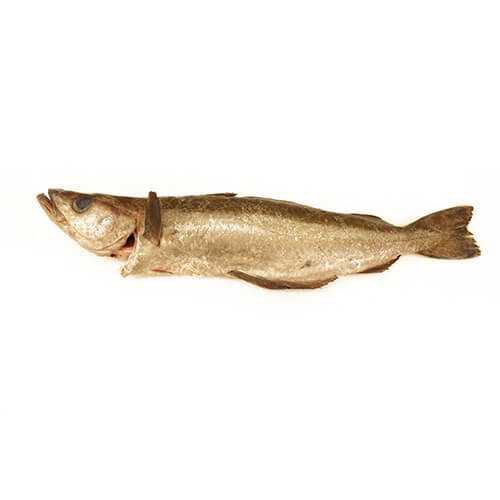 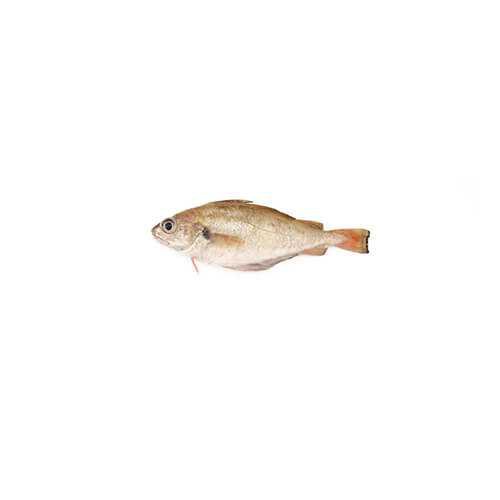 Get the latest updates

Subscribe today to receive info about our latest news & offers.

By signing up to Direct Seafoods e-mails, you confirm that you’re aware your personal data will be used in line with our terms and conditions and our privacy policy.

This website uses cookies so that we can provide you with the best user experience possible. Cookie information is stored in your browser and performs functions such as recognising you when you return to our website and helping our team to understand which sections of the website you find most interesting and useful.

Strictly Necessary Cookie should be enabled at all times so that we can save your preferences for cookie settings.

If you disable this cookie, we will not be able to save your preferences. This means that every time you visit this website you will need to enable or disable cookies again.

This website uses Google Analytics to collect anonymous information such as the number of visitors to the site, and the most popular pages.

Please enable Strictly Necessary Cookies first so that we can save your preferences!